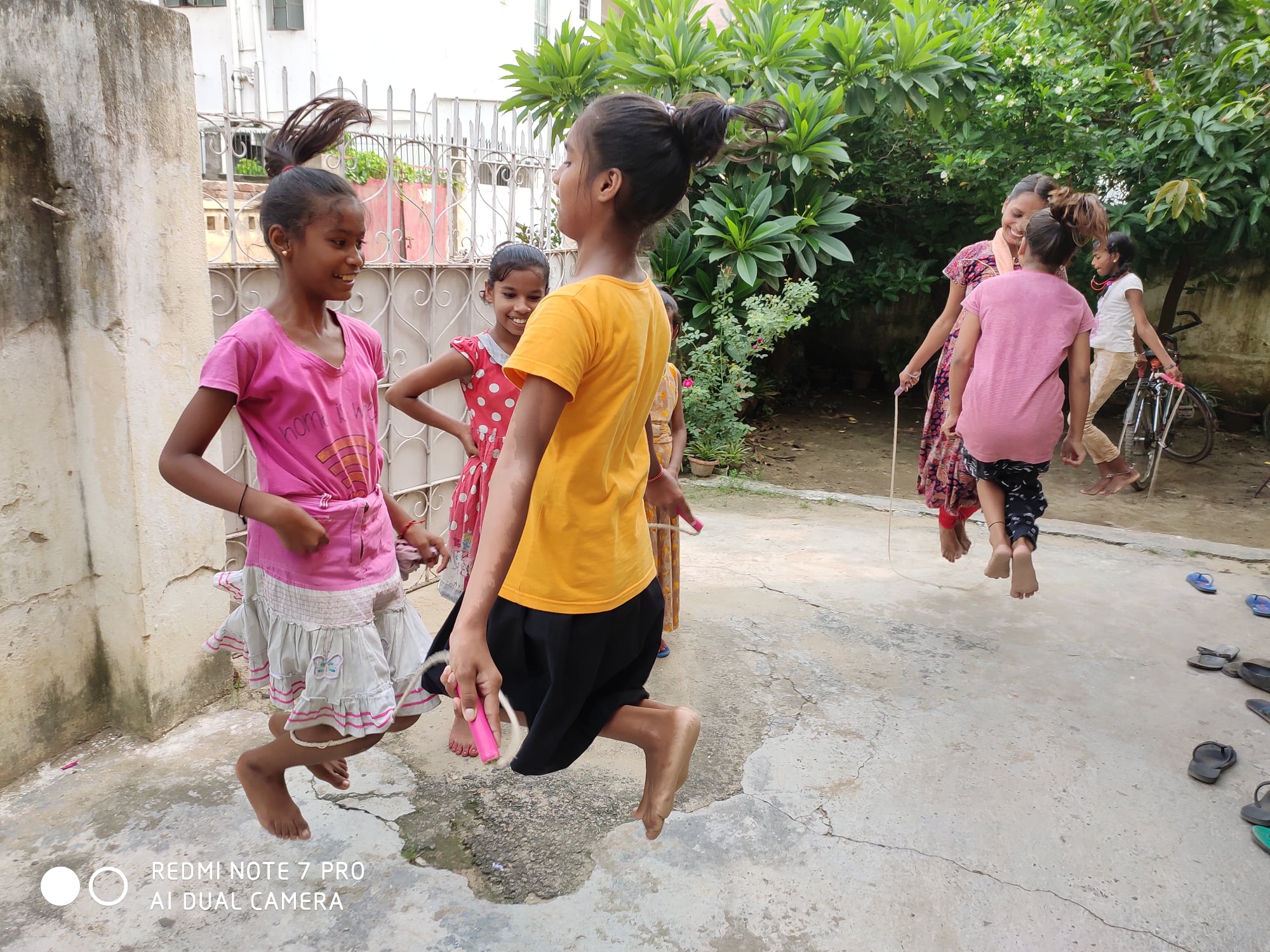 Diksha’s idea of education is not confined to mere literacy alone, it focuses on the holistic education of the child and youth by looking at the social, creative and moral development of each student. While seeking to educate the whole person the basic three R’s – Relationships, Responsibility and Reverence for all life, are taken into consideration. 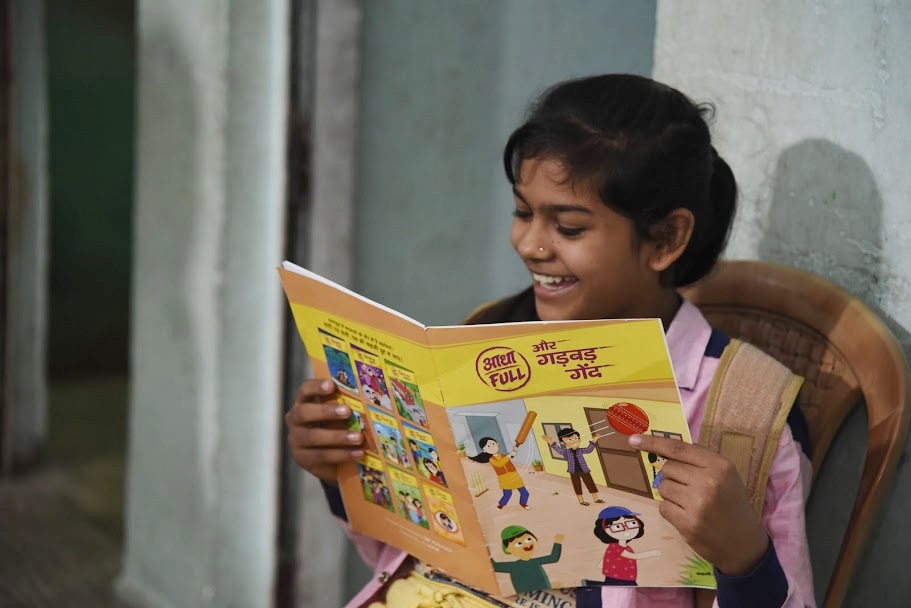 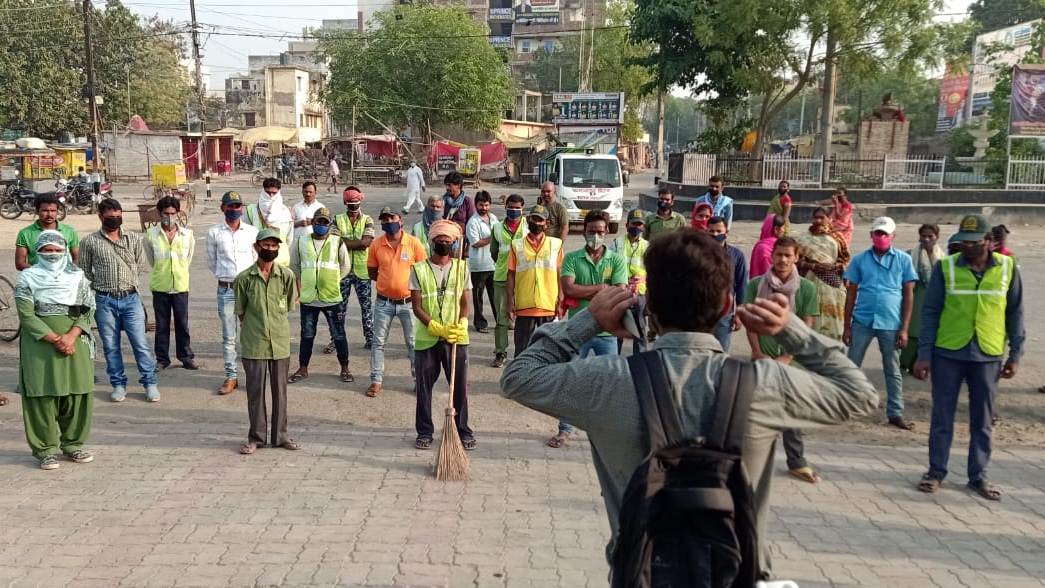 Sustainable and Inclusive Urbanization in Patna

The intervention focuses on the vulnerable community of Sanitation Workers, including women and adolescents in 50 slums of Patna. 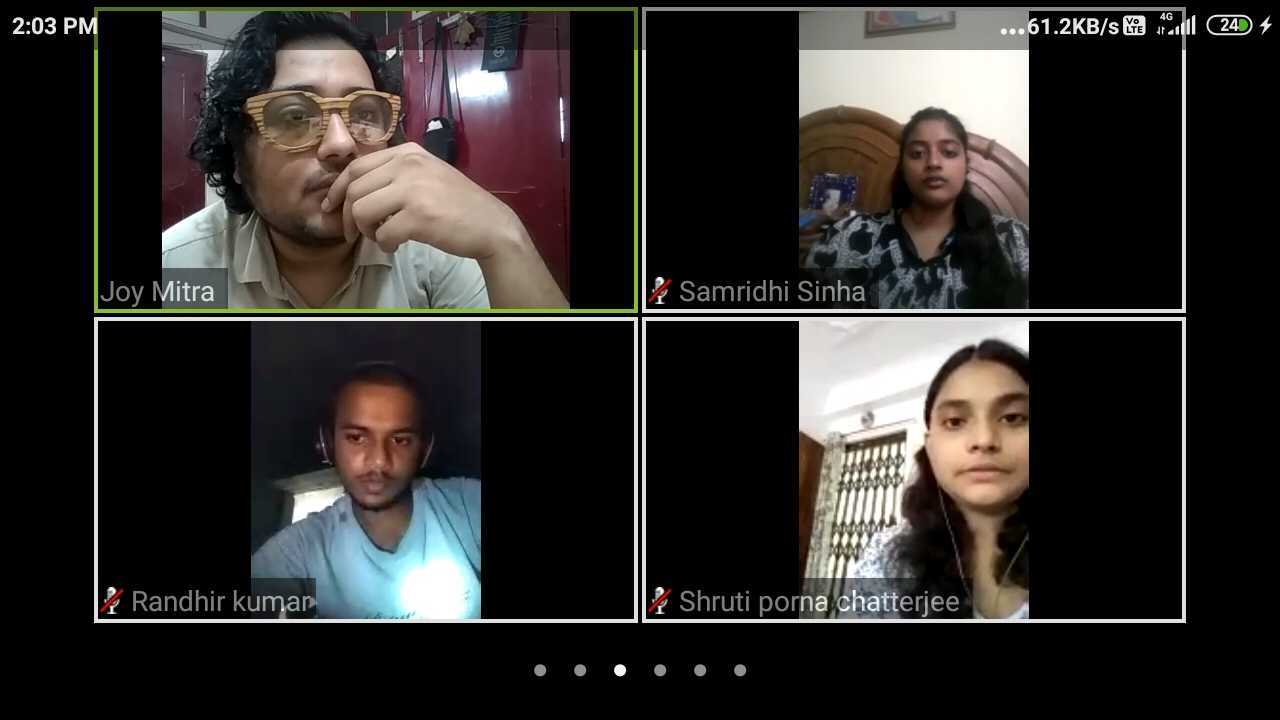 Access is a two year global scholarship program supported by the U.S. Department of State that provides a foundation of English language skills.

The project aims to create inclusive schools where each child is treated with dignity and respect irrespective of their biographical identity. 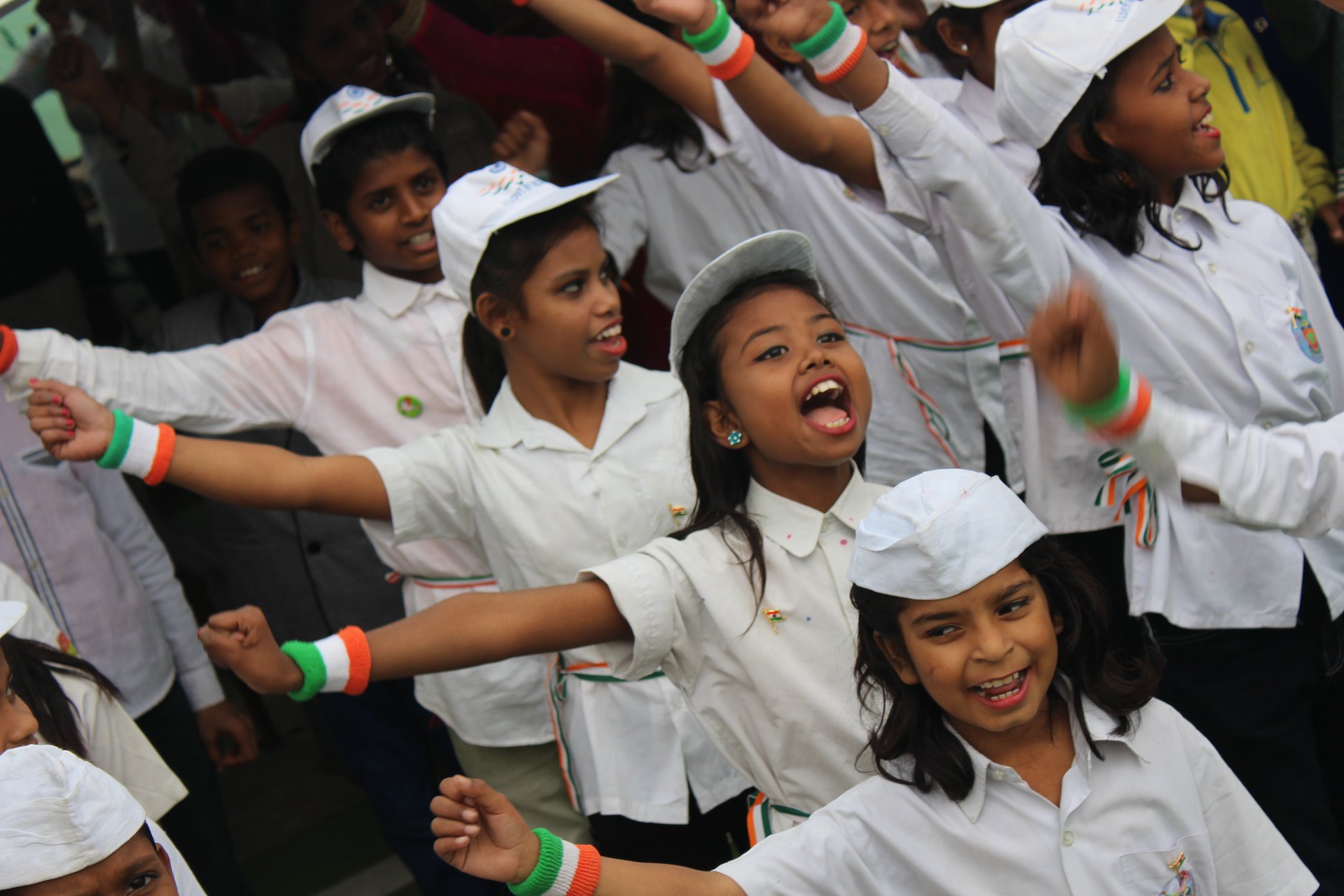 The project encouraged youngsters to become active and equal participants in community development. 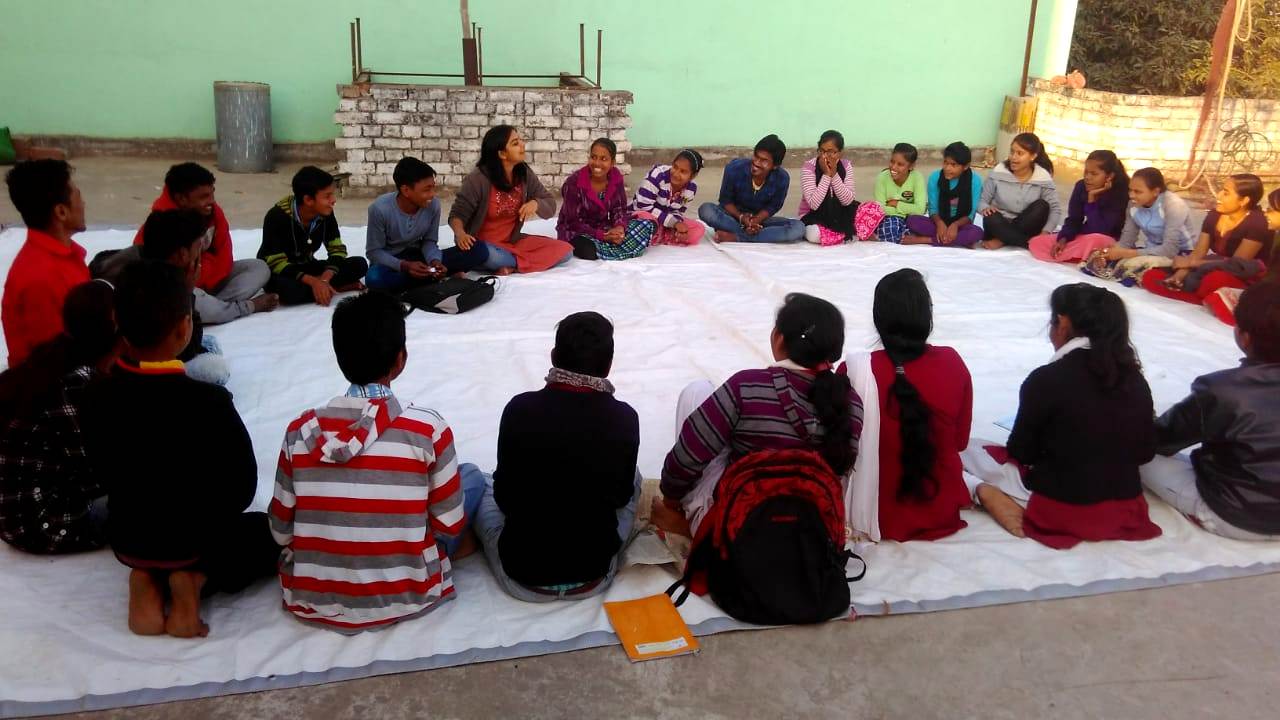 The MLMF program with support of Pravah, was a life skill training program that trained our participants for socio emotional development and decision making skills.

As a part of the Poonji project we have planned to create 5 self-help groups of 10 to 15 members each. These would be
registered and separate bank accounts would be opened for each self-help group. The groups would be formed in the
Rukanpura area with a focus on the Tesh Lal Verma Nagar slum. Each group would consist of women engaged as micro-
entrepreneurs like vegetable selling, small ration shops, tailors, beauticians, etc.
Also we have planned to provide grants to each SHGs. And that SHG will offer credit to the SHG in the form of both loans
and grants, the interest generated will further be used for the sustainability of the SHG. We have also planned to work
on strengthening these SHG groups by providing regular training on different topics viz. handling finances, sustaining the
group, sales and retailing skills.